Much has been written about the crisis in the Labour Party and of progressive politics as a whole. I’m adding to it not because I claim to hold any authority on the subject, but from a compulsion to share my personal experience, and, as an ex-Labour member, because of my deep frustrations with the current situation in the party.

I first voted Labour in 1997 when I was eighteen. The year a New Labour landslide general election victory ended eighteen years of Conservative rule, winning 418 seats in the House of Commons — the largest victory in the party’s history. At every general election since I’ve voted Labour, eventually joining the party in 2010.

Although far from the most committed member in my local constituency, I was an active campaigner. I canvassed every other weekend and for several years participated in my local branch and constituency meetings.

Being on the left of the party, I was an enthusiastic supporter of Jeremy Corbyn’s leadership challenge and joined his campaign team during the run-up to the leadership election.

In the months that followed Jeremy Corbyn’s coronation, Labour tripled in size as the party attracted hundreds of thousands of new members, creating a mass movement of inspired activists ready to implement Corbyn’s bold vision for change.

Many traditional Labour supporters and seasoned left-wing activists who had for years felt disenfranchised by the New Labour project either returned to or joined the party. However, the vast majority of incoming members were young, fresh to politics and ready to get involved.

In early 2016, for personal reasons, I stepped away from politics for a short while, returning to party activities six months later. It was at this time with the clarity of view that only a period of absence can provide, I started to notice some unwelcome changes in the party.

Looking at the new crop of activists, I could see that since Corbyn became leader, in the throng of members was an army of identitarians with a liberal agenda, who saw in Corbyn a useful blank canvas onto which they had begun to project their vested interests.

The problem with identity politics is that it is inconsistent with the class politics, values and purpose upon which the Labour Party was founded.

To me and to those with whom I share a political affinity, the Labour Party is first and foremost a platform for building a wide progressive consensus and a practical political vehicle by which to win elections and improve the lives of working people.

Rather than uniting us under a shared vision, identity politics does the complete opposite. It puts people in boxes according to biological traits and emphasises subjective experience and personal choice above universal ideals like class solidarity.

The crusade around identity politics and its encouragement of separation contradicts the unity required for the Labour Party to be an effective political force able to bring about meaningful change.

Identity politics and its obsession with our differences, instead of bringing people closer together, creates barriers, whether between party members or in society in general.

Identity politics is entirely antithetical to class solidarity and reduces class to just another identity, considering it only in its intersection with race, gender and sexuality. Identitarians fail to understand class is different, that class is a social relation which can unite people regardless of their differences, biological or otherwise.

For the identitarians in the Labour Party, the identity crusade is the number one battle they want to win. It replaces class politics as the primary motivation for party membership. They preoccupy themselves with language-policing and virtue-signalling, rather than striving to implement the party’s historical purpose of representing working people in government. To these activists, a fair economy that “works for the many, not the few” is a secondary consideration.

By fetishising identity politics, while at the same time obfuscating on Brexit and the seeming inability to deal with its internal anti-Semitism crisis, Labour appears as if it is ignoring electorate’s desire for cultural security and has alienated much of its support base, particularly in the party’s traditional heartlands.

Under Jeremy Corbyn’s leadership, the Labour Party has become unrepresentative of large chunks of Britain — particularly those parts of the country that were once the bedrock of Labour support. It has resulted in working-class voters abandoning the party and members like myself leaving, as I did in 2017 after seven years as a party member.

Labour will next week release the most radical and potentially transformative left-wing manifesto in decades, promising nationalisation of the “big six”, progressive tax reform, a structured investment programme, a Green New Deal and the reversal of the austerity measures implemented by the Tories since 2010.

At this “most important election for a generation”, I will most likely vote Labour on the promise of the economic manifesto I’ve waited for my whole life. But I will do so with a heavy heart, knowing a vote for Labour is for a party believed to be unelectable by many of its traditional base and full of unsavoury elements more interested in challenging attitudes towards identity than in changing the fortunes of working people. 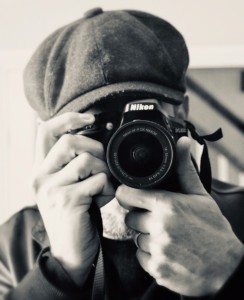 The author is a company director, amateur writer and photographer, certified NLP Practitioner, holds a BA (Hons) in Video Production and a Multimedia Marketing MA. 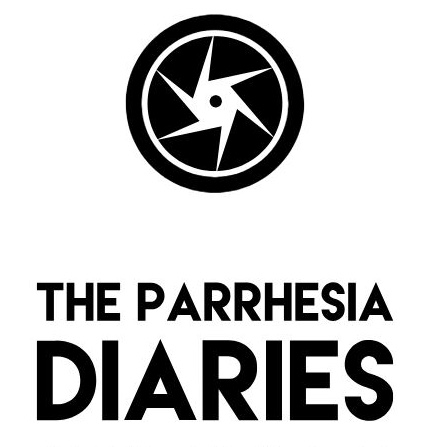